Steve Parham is the Managing Partner of Bloom Parham. He counsels clients and tries cases in the fields of commercial business, real estate, and tort litigation with an emphasis on both creative dispute resolution and aggressive trial advocacy. 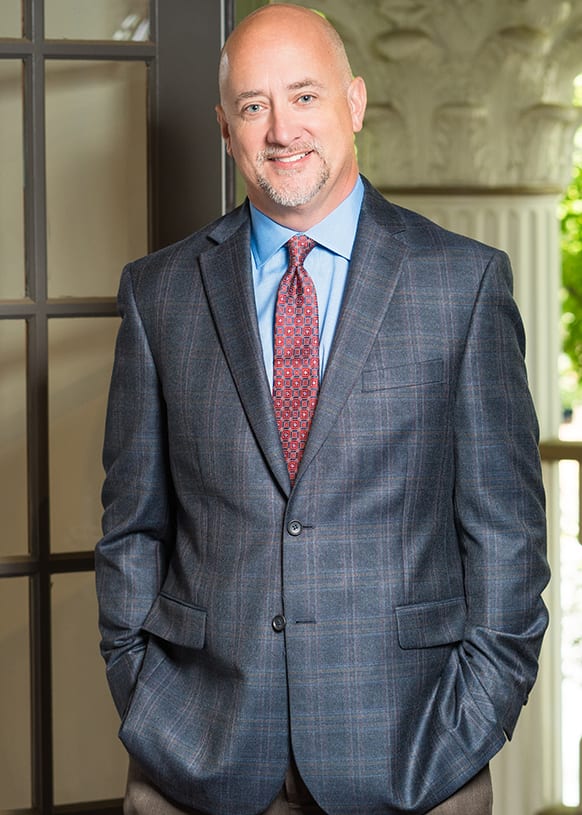 With extensive experience in both state and federal courts and appearing before arbitration and mediation neutrals across the country, Steve has tried cases to verdict in Georgia, Alabama, Florida, and Texas.

Prior to joining Bloom Parham, Steve served as Assistant General Counsel in charge of retail and deposit operations litigation for the state of Georgia for SunTrust Bank. He has also served as a partner in the business and real estate litigation practice groups of Balch & Bingham LLP, a regional full service law firm in Birmingham, Alabama.

He is an active member of the Atlanta Bar Association’s Litigation Section, the State Bar of Georgia’s Real Property Section, the Lawyers Club of Atlanta, and the Alpharetta Rotary Club.  In addition, Steve sits on the Board as the Outside Director for one of the Southeast’s most rapidly growing restaurant franchisors.  Steve annually teaches local and national CLE seminars for the National Business Institute on real estate and real property related topics. He has also been recognized as a Georgia Super Lawyer for the past several years.

When not working, Steve enjoys working out, college football, and traveling abroad.  He is a native of Atlanta and resides in the North Fulton area.