Ryan Pumpian is a partner at Bloom Parham. In this role he provides counsel and litigation services to clients on matters involving intellectual property, trade dress, trademarks, copyrights, false advertising, claims of unfair competition and other business disputes. 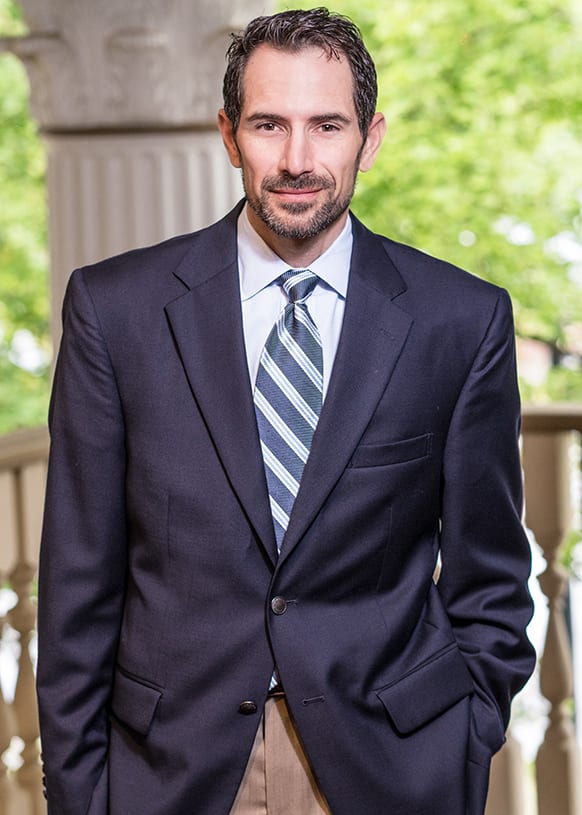 In addition to his dedication to the legal profession, Ryan is dedicated to the sport of cycling and serves as Director for the North Georgia Cycling Association and Director for the East Point Velodrome Association. When not assisting clients, Ryan enjoys spending time with his wife and two sons and riding and racing his bikes.